While it may not be a household name, cytomegalovirus (CMV), a member of the herpes virus family, is incredibly common—many people acquire it as toddlers or adolescents, and a majority are infected by adulthood.1 In most people, CMV is harmless and causes no or few symptoms.2 However, it can pose a danger to babies infected in the womb along with immunocompromised adults.2

Roughly one out of every 200 babies are born with congenital CMV each year in the U.S., and 20 percent of those will experience long-term complications.3 These include vision problems, hearing loss, muscle weakness, developmental delay, and intellectual disability. Immunocompromised adults may have vision loss, inflammation of the brain and digestive system, and pneumonia.2 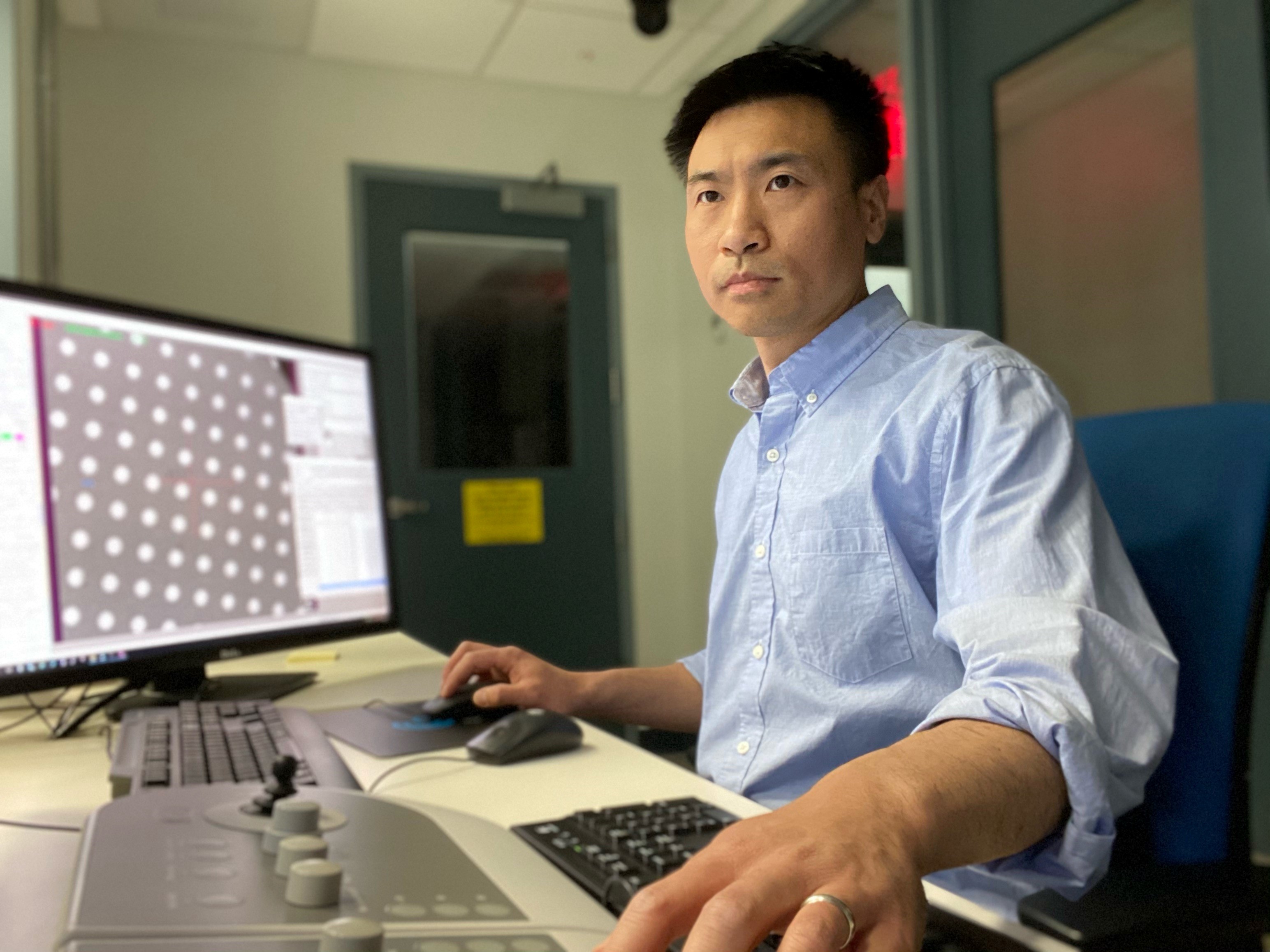 This is a very complicated virus,” says Yuhang Liu, a principal scientist at Pfizer who is working on the CMV vaccine. “It has a large genome that encodes as many as 200 proteins. One of the viral proteins we are interested in is envelope glycoprotein B, known as HCMV’s fusogen—gB.”

The instability of CMV’s prefusion gB had prevented Liu and his colleagues from even being able to accurately determine the structure of that form of the protein in order to advance their vaccine efforts.4 But they eventually hit upon an effective strategy: By stabilizing the gB with the use of a fusion inhibitor and a crosslinking chemical molecule, the scientists were able to make use of a cryo-electron microscope (cryoEM)—a cutting-edge device—to reveal the details of the form of gB that is poised to attack a cell.

The protein sample needs to be well characterized before solving its structure. Molecular tools to characterize the prefusion gB easily, such as antibodies that bind specifically to the prefusion form, have not been discovered. The lack of such tools made the screening of conditions to stabilize prefusion gB very difficult. Scientiests  had to heavily rely on direct imaging by EM and data processing on computer. According to Liu, at the beginning, they tried many things and had many failures, and it was not always clear that their endeavors would pay off. “You do not know what you are looking at until you spend all the effort, and maybe a month or two to find out just for one condition.” he says. “It’s been very slow, but that’s the only way we know how to 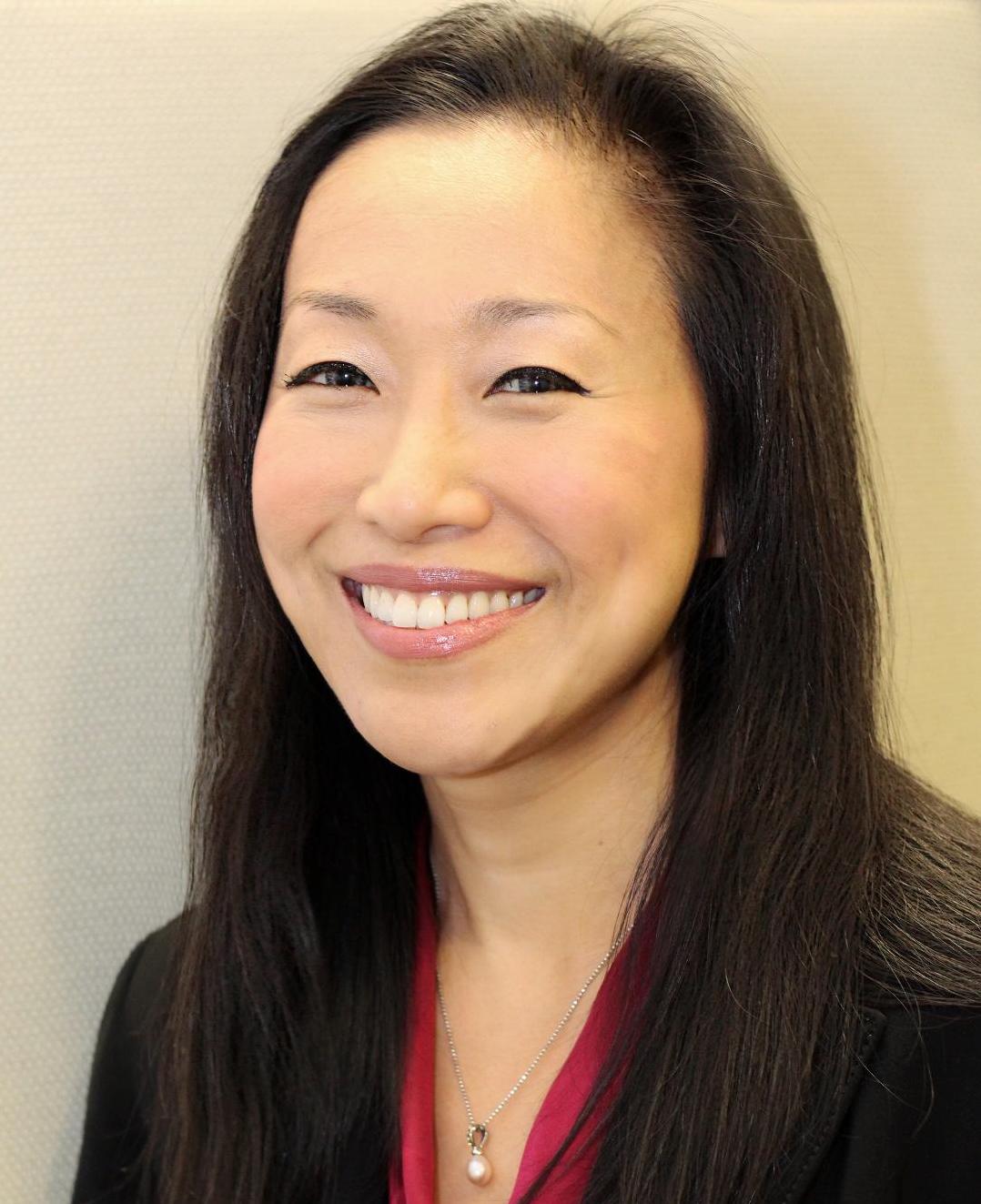 Julia Li, Senior Director, Global Lead Vaccines External Science & Innovation at Pfizer, explains that the prefusion protein structure problem has stymied vaccine scientists for decades. Postfusion gB-based vaccines created in past decades were not able to offer the level of protection needed. “At best, they were only able to achieve 50 percent efficacy against primary CMV infection in seronegative women,” she says. “Now, with our breakthrough, we’re hoping we can develop a vaccine that is capable of better protection.”

Li noted that Pfizer’s earlier success with identifying a stabilized form of a prefusion f protein for respiratory syncytial virus (RSV) that is being used in a vaccine currently in development provided a base of knowledge that’s aiding the quest for a CMV vaccine. “We actually built on our internal expertise to expand from RSV into CMV,” she says. “We hope that we’re heading in the right direction.”